Secretary Hu Quan and his party mainly visited the product manufacturing center and test center of SmartGen, had a deep understanding of company’s manufacturing mode that combines informatization with automation, as well as various test and verification equipment such as EMC, environment, and genset. They affirmed the company’s efforts and actions in lean, innovation and quality assurance system, and highly appreciated the company’s achievements in the field of internal combustion power generation. 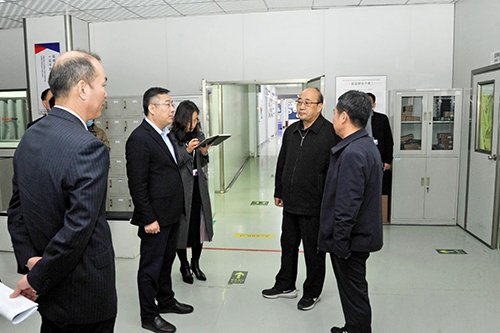 Secretary Hu Quan and his party pointed out that as the hidden champion of domestic industry, SmartGen should continue to advance along the overall direction of “lean and intelligent at the same time”, and build the core competition of the enterprise with “lean management and intelligent manufacturing”. 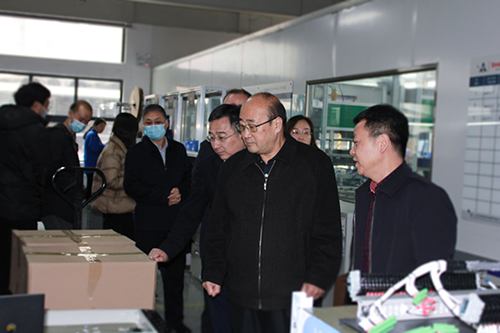 Cui Wenfeng, general manager of the company, introduced company’s investment in scientific research and innovation in detail, and company’s strategic development direction. Secretary Hu Quan expressed his appreciation for SmartGen’s deep cultivation in subdivided fields. He emphasized that SmartGen should increase its R&D innovation ability and market expansion ability in special period. He encouraged SmartGen to adhere to technological innovation, lean production, down to earth and continuous development, so as to contribute to national economic development.

Innovation, focus, lean-better. Under the care and guidance of government leaders, SmartGen will continue to adhere to the enterprise spirit of “continuous improvement, teamwork creates value”, work hard in internal combustion power generation, continue to work hard for building a century-old SmartGen, and strive for intelligently made in China. 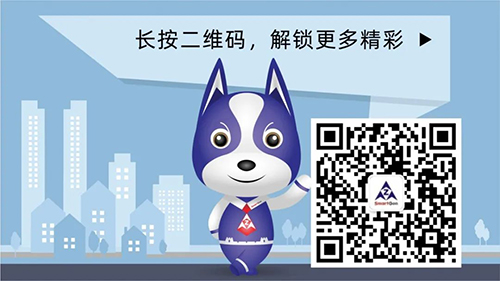